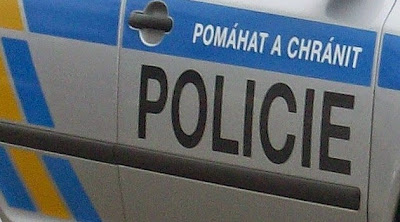 Over the past two weeks the Czech state has launched a massive attack on the anarchist movement under the name Operation Phoenix. Dozens of people connected to the anarchist movement have been arrested on terrorism and hate crime charges; flats, squats and social centers are being raided/evicted with alarming speed and brutality (with court orders that would normally take years to process are being rubber-stamped overnight and water canons are been deployed); while the Anarchist Federation, the Anarchist Black Cross (prisoner support), and several other radical groups have had their servers taken.
These brutal attacks have been authorized due to the efficiency and effectiveness of the anarchist movement in recent years, with the local solidarity network growing in numbers and so being able to take on bigger and bigger targets, while social centers have provided the space for sharing of experience and ideas while building working class solidarity.
The Belarus ABC have been putting up info as they have it (here and here), while the ABC-Czech is collecting money for the legal support and can be contacted at abc-cz@riseup.net.
Solidarity with our friends and comrades, and if you can’t do anything else then consider spreading news of this.

Posted by Insurrection News at 20:13