Greece: Incendiary attack against a SYRIZA office & a diplomatic vehicle by FAI-IRF 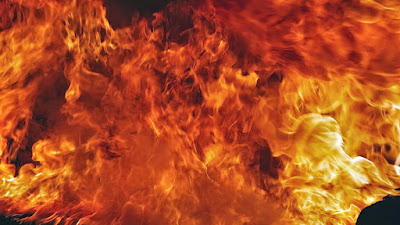 
Combative Anarchy/FAI–IRF (Informal Anarchist Federation-International Revolutionary Front) takes responsibility for the incendiary attack against SYRIZA offices in Kypseli. We torched the offices of these politicians opportunists as a first response to the rejection of the educational leave of our comrade Nikos Romanos and the vindictive extension of the hostage situation of the wife of the comrade of the Conspiracy of Cells of Fire, Gerasimos Tsakalos. The world of authority is here. In the hands of  immigrants marked with numbers, in the summits of economists, the incessant propaganda of journalists, the ministries of the “left governance”, in courts, police stations, the villas of the rich. Anarchist insurrection does not aim to reform capitalism, nor stops the action depending on the political administrator of the machines of death and exploitation. The dawn of our time will come upon the ruins of capitalist society. Until then, the only thing left to us is the continuous and uncompromising anarchist struggle.
STRENGTH TO THOSE WHO ARM THEIR NEGATIONS! STRENGTH TO ALL ANARCHISTS PRISONERS!
PS) During the hunger strike of the imprisoned comrades in Chile, we torched a diplomatic vehicle in Ano Pefki, wanting to heat their hearts with the fire of anarchist solidarity. Get well comrades.
Combative Anarchy/ FAI–IRF
(via Inter Arma)
Posted by Insurrection News at 09:56